There isn’t that much going on here (for me) to write about each day separately so I think will have to be weeks from now on.

Torture session with Rama followed by Sunday brunch at the Shangri-La – my parents, sister, cousin and me. It was nice but the food was different from the last time we went, and the service was pretty rubbish. We waited 20 minutes for our coffees after lunch. I don’t know what’s happened to me but I crave coffee these days. In London I would have one a week, but here it’s every time I go out (but not at night – I’m not quite there yet).

After lunch, my dad had an appointment with his physiotherapist. My mum usually accompanies him but she was helping my sister with her packing so I went with him. My mum had been saying how good-looking this physiotherapist was but I couldn’t really judge because I’d never seen him. So when I met him… Oh. My. God. She was right! I’m sure there must be some part of me that needs physiotherapy? Hmm… Anyway, while my dad had his appointment I sat in the waiting room counting all the spelling mistakes in the magazine I was reading. I thought I might go along with him every week!

Monday was uneventful – I went to the gym for a cardio session and did some work.

On Tuesday I spent the whole day with my parents. We had to go back to Sharjah to sign our contracts. I decided to take my camera with me as I haven’t been taking enough photos. It’s all about practice, right? We were in Sharjah for about an hour – we signed our contracts and went to see a friend’s furniture store.

On our way back, my parents decided they wanted to go to IKEA. Again. They were looking at cupboards for their room and my dad finally found something he liked. We ordered it and while they were paying I took some photos. 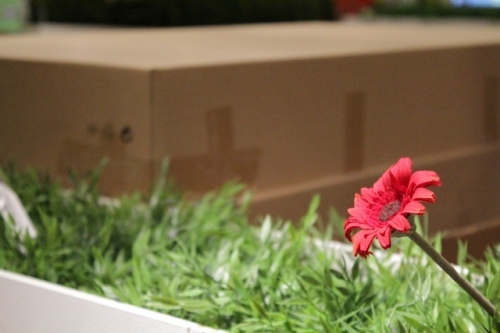 Instead of going home, we went to BurJuman – a different shopping mall. It was nowhere near as crowded as the Dubai Mall or Mall of the Emirates – it was quite nice to walk around.

My dad was in the mood to buy some shoes and ended up buying five pairs. I’d never seen him like that. It was as if he had the need to fill his new cupboards before they’d even arrived. So while he was trying on shoes, I decided to jump on the bandwagon and chose a pair for myself.

We got home and I was relieved my parents were going out that evening. After dinner, I went out to the balcony and took these: 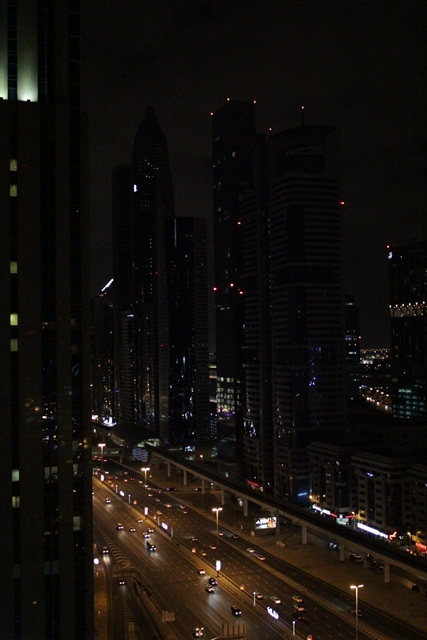 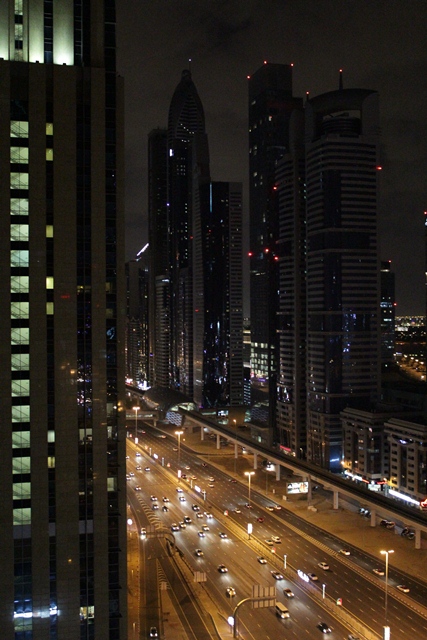 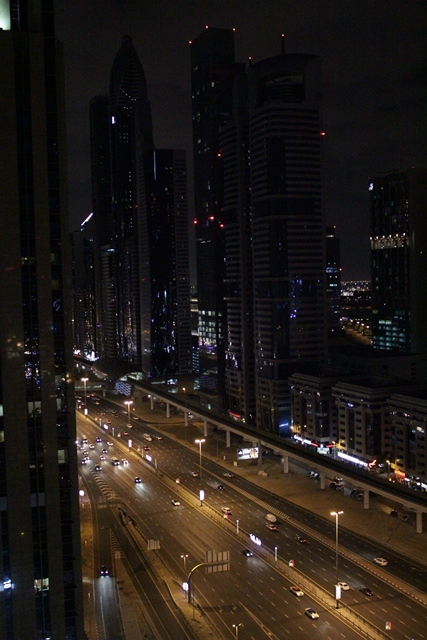 I think I need to take my tripod out there too – just so the camera doesn’t move as I take the photos. And it might be a good idea to wait until it’s a bit warmer. It was quite windy out there.

It had been a long day and I was asleep before my parents got home.

Wednesday was uneventful, apart from the yoga class I had in the morning.

On Thursday I had a session with Rama in the morning. I then went to the ‘saloon’ (FFS) at the Fairmont and met my cousin for a coffee.

That evening I went out with a British expat group I joined online. I had never met any of them but it was a fun evening and I paid for it the next day (when I had to spend four hours in my photography class with a stinking hangover). I could not wait to get home and into my pajamas. My parents wanted me to join them for dinner with some of their friends, but there was no way I was going anywhere.

On Saturday morning, my mum and I went to the gym. My parents had been wanting to take me to an Italian restaurant called Vapiano at the Dubai Mall so we headed to the mall for lunch. The restaurant was so crowded when we got there that we decided to go elsewhere. We ended up at Wafi Gourmet – again, great food but terrible service. I’d never been to the cinema at the mall (there are 22 screens there) and we ended up seeing ‘Haywire’. Not a great movie, but definitely not the worst I’ve ever seen…

And that was week 5!

One thought on “Dubai: Week 5”