In July 2014 I went to visit my brother and his family in Jamaica for a few weeks. While working at YogaLife magazine in early 2014, I met Chandra Winzenried and when I found out that she was hosting a yoga retreat in Ocho Rios which coincided perfectly with my dates, I decided to go.

Here is my review which was published in the October 2014 issue of YogaLife magazine. 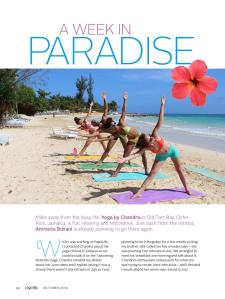 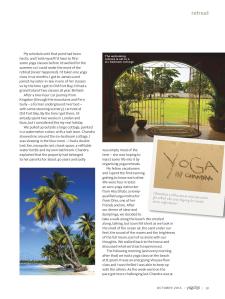 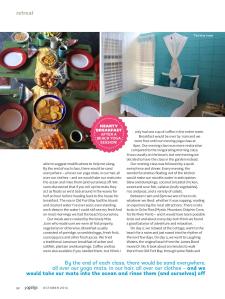 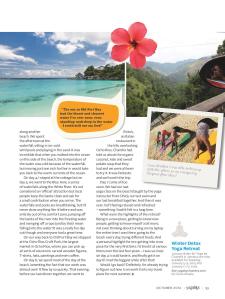